In our current blog series, we’re exploring the stages of breast cancer and sharing the challenges, fears, and emotions that come with a diagnosis at each stage, 0 – IV

What we’ve learned is perhaps not so shocking: women in each stage experience both unique and similar fears, emotions, and challenges, no matter what stage a pathologist determined their breast cancer to be.

This week, we’ll introduce you to women who’ve been diagnosed with breast cancer at Stage 1.

“It was crazy to look at my life, my future, as a number.”

For Gayle*, a Stage 1 breast cancer diagnosis threw her into a world she never intended to be in. A world in which she attempted to balance a precarious mix of family, work, treatments, and fears of the unknown.

“My first surgeon recommended lumpectomy, but I had 2 lumps – one of them being an inch big – and there would be a significant cosmetic scar,” Gayle begins. “I got a second opinion and went with a bilateral mastectomy. I wanted peace of mind.” 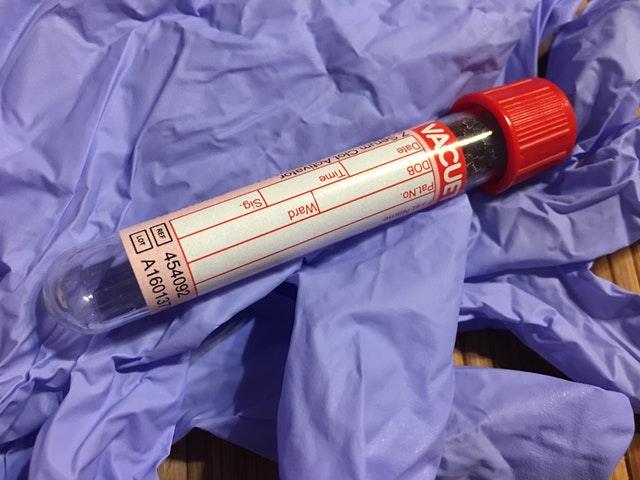 But peace of mind didn’t last long. Her oncologist recommended an Oncotype DX test to determine her risk of recurrence and the potential for additional treatment beyond surgery. The results came back: her Oncotype DX score was in a “gray area” that didn’t spell out a clear treatment protocol.

“It was crazy to look at my life, my future, as a number,” Gayle says emphatically. “It was up to me to decide if I wanted to do chemotherapy or not, so I asked my husband what he thought. He asked me, ‘What would you want me to do if I were the one with this decision?’ That sealed it for me,” she said. “I went with chemo because I wanted to make sure I had done everything I could.”

Gayle was able to get through all of her treatments with the help of an amazing support system and a self-care regimen that included practicing mindfulness, being peaceful and reflective, and maintaining her social calendar (Gayle is a self-described social butterfly). She advises other women to “lean on your own support network and do something for yourself each day, such as exercise, meditation, or connecting with friends.”

“So much of what freaked me out during this was the unexpected – the curveballs.” 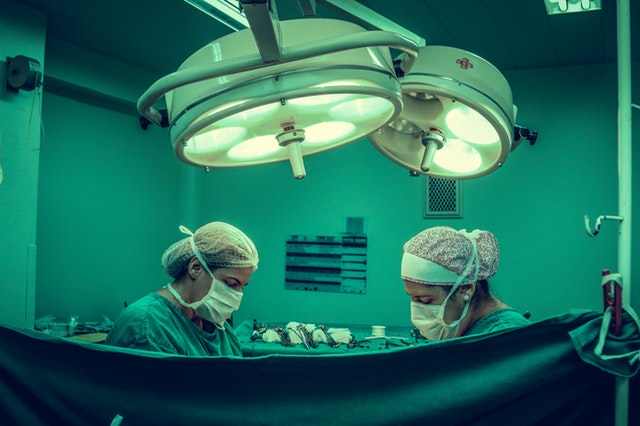 Jaylyn’s* initial diagnosis was Stage 0 breast cancer. While hearing this from her doctor was scary, she became especially worried after she chose a lumpectomy and “the doctor told me that during a lumpectomy surgery, they could be removing a tiny lump, or a quarter of my breast, or up to all of my breast to make sure they eliminated all of the cancer,” Jaylyn explains incredulously. “I thought, ‘What am I going to wake up to?’” This fear of the unknown propelled Jaylyn to prepare herself mentally for what was to come, which helped her to feel “that this diagnosis isn’t that severe and I can get through this.”

But Jaylyn wasn’t prepared for the news, following a second surgery for a sentinel node biopsy, that her diagnosis had been changed to Stage 1 breast cancer. “This curveball was devastating,” Jaylyn admits. “I was thrown into the unknown and feared that the cancer might have spread and it would change my treatment plan, requiring chemotherapy.”

Because they didn’t find any cancer cells in her lymph nodes, she didn’t need to do chemotherapy. “Then the unexpected happened again: I had swelling in my arm from the sentinel node biopsy,” Jaylyn says. “I could cope with the things I expected, but I had a crying breakdown when they put in the drain tube for the swelling and I had to delay radiation! It was so frustrating when all I want to do was get on with my treatment!” she exclaims.

For Jaylyn, “So much of what freaked me out during this was the unexpected – the curveballs. That there were things that came up that changed the course of the treatment plan.” She found it especially helpful to have someone with at all doctor appointments. “I had a hard time taking it all in and was afraid I wouldn’t be able to hear everything that was said,” she admits. “After the appointments, we would discuss what was said to make sure I understood everything.”

In addition, Jaylyn found that keeping her diagnosis semi-private helped her to “conserve energy to get through treatment.” She only shared her diagnosis with a good friend and a couple of work colleagues. “People hear the word ‘cancer’ and freak out – they are rattled by it,” Jaylyn notes. “Then I would spend time consoling them, and I didn’t have the energy to do that.” 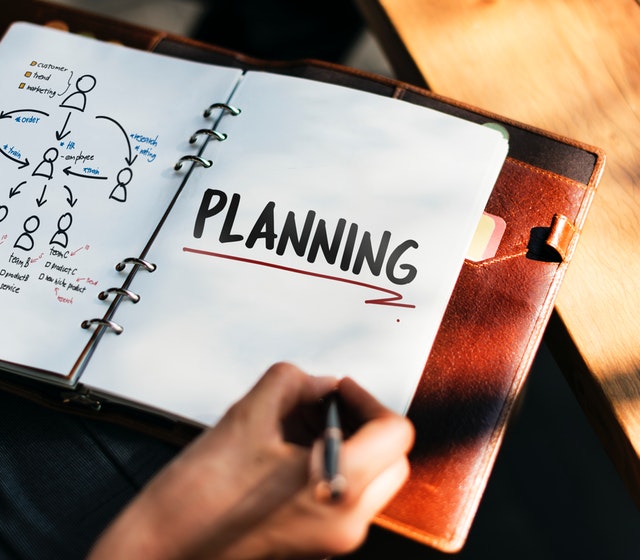 Photo by rawpixel.com from Pexels

“I feel like it’s just human nature to want to have a plan,” begins Ali Cain, licensed social worker at United Breast Center. “For a situation that feels really out of control – like breast cancer – knowing what to expect and having a timeframe can offer a sense of control for people: I know when my surgery will be, I know what my recovery will be like, I know when radiation will be, and so on.”

But changes to that plan are bound to happen, and Ali finds that, “these changes are really unsettling to people, because suddenly they feel really out of control again.” She continues, “Its like, ‘Wait a second, this isn’t what my calendar says is supposed to happen.’ And when it gets altered, it can be really hard for people to adjust.”

While Ali feels it is important to have a general sense of what to expect and a timeframe, “It is beneficial for patients to be told up front, ‘You should expect that there will be alterations and changes to your timeline and treatments.’ Having this expectation before going in means less of a surprise and shock when something goes wrong or changes.”

As for Oncotype DX testing, Ali approaches this topic carefully, “We are so blessed to have so many treatment options for people.” She follows that with a cautious, “But it also puts pressure on patients when, at times, they wish there wasn’t so much independence in their decision-making.” She continues, “It’s almost like, ‘I’m glad I have these choices, but I also wish someone would just tell me what to do.’ and this gets even trickier when it’s in a gray area or not clear-cut.” Ali laments, “There are growing pains associated with new science and technology, and this is one of them!”

Because Ali meets with women diagnosed at all stages of breast cancer, she finds, “It is so easy to compare your treatment to others with a similar stage, and that is concerning for people.” In her practice, Ali hears women making comparisons like, “Well, I had the same stage and I only had a lumpectomy and she had a bilateral mastectomy. Why would she have that aggressive surgery when they only recommended that I have a lumpectomy?” The reality is that “You don’t know what the other person’s family history is, whether they have a BRCA mutation, or other circumstances,” Ali remarks with concern. “Cancer treatment isn’t cookie cutter, like, ‘Oh, if you have stage 3 breast cancer, you’re for sure getting X, Y, and Z treatments.’.” She cautions, “So while stage definitely helps direct your care, not every person is going to have the same treatment because of their stage.”

“Tell the story of the mountains you climbed. Your words could become a page in someone else’s survival guide.” (Morgan Harper Nichols)

A huge thank you to Jaylyn and Gayle, who, by sharing their experience, will offer hope and light to other women experiencing breast cancer. And a shout out to Ali Cain, LICSW, who offered her professional expertise and experience for this blog.

Written by Amy Tix, breast cancer survivor and Firefly Staffer, who gets brain freeze just thinking about numbers and percentages, and who has difficulty with curveballs and unexpected changes. Jaylyn and Gayle, you are not alone!