Music has such power. 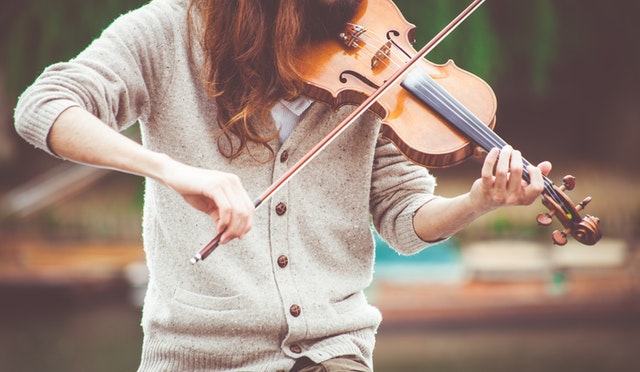 We can be swept up in the emotion of soaring melodies or haunting chords.
Lyrics can move us to tears or connect us through shared experience.
We can literally “feel” the sound of music (vibrations that form waves of sound travel through the air which our ears collect and translate into music). For local musician Lynndelle Pratt, “The sound vibrations get into my very cells and are healing.”

Research supports Lynndelle’s statement: music has to power to heal, to uplift, to connect, and to touch our lives, especially when trauma and difficulties arise.

For Lyndelle, “Music has been my go-to throughout my life.” She arrived in the Twin Cities with $400 in her pocket, a violin in hand, and a wish: to make music professionally. Lynndelle has made that wish come true, many times over, in the Twin Cities, as she has performed in bands, singing groups, and choirs. Until recently, her music career was a part-time gig, being an elementary teacher and then a marriage and family therapist as her primary professions.

That was until she received a metastatic breast cancer (MBC) diagnosis recently, which caused Lyndelle to re-evaluate her priorities. “I made me the focus,” Lynndelle begins. “I decided to make a full-time job of being a musician because I felt it was necessary to leave a legacy for my kids and others.” This diagnosis has prompted her to write poetry, journal, and make beautiful music. “This can be about me. I can be selfish,” Lynndelle states. “But I am serving others through my music.” 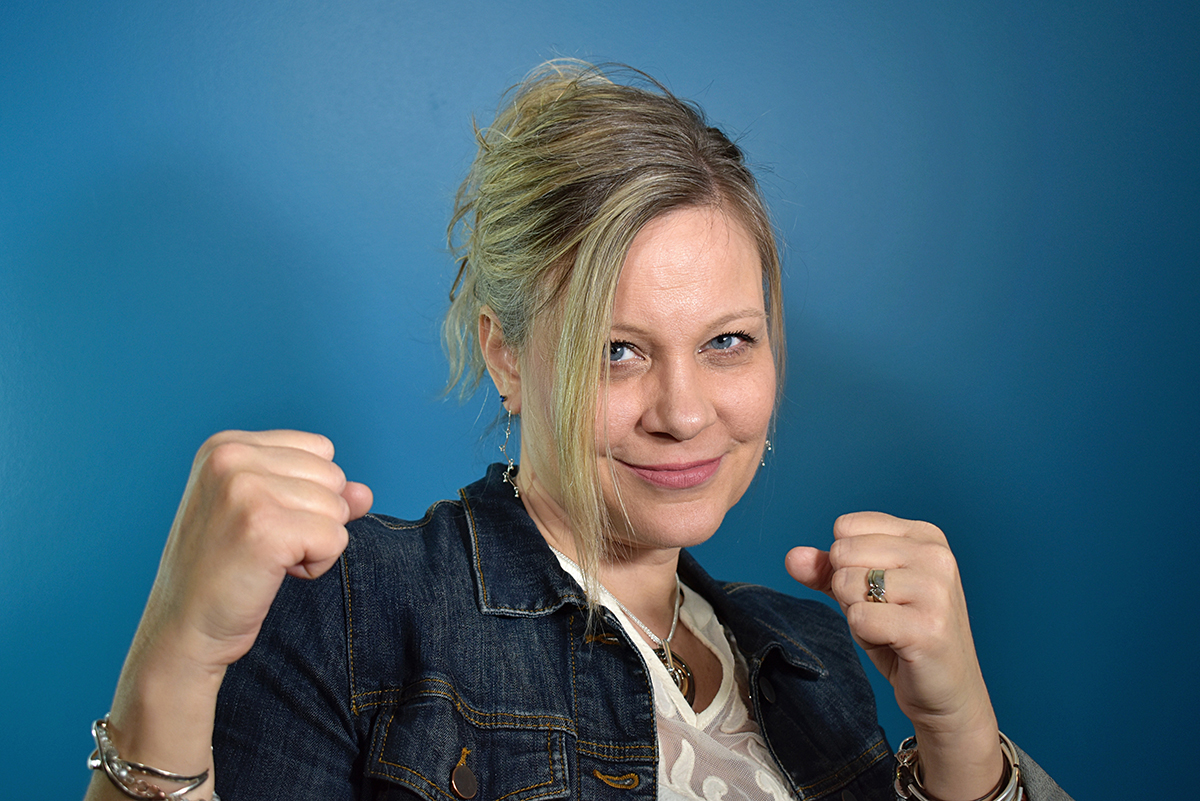 Lynndelle’s new full-time job as a musician in the midst of tests, surgeries, and treatments for MBC has meant that she has had to make changes to her schedule and involve her audiences during performances, “I’ve chosen songs so that those listening can sing for me when I am out of breath because of my MBC.” She was planning to release her latest CD, “Gathering Flowers” on Thursday, April 30th, 2020 with all proceeds from the release party benefitting Firefly Sisterhood.

“When I was diagnosed, Firefly Sisterhood matched me with two Guides, and I really connected with (one Guide) through music. (This Guide) had her own CD of music that she’d created and we get together to sing and make music together. It is incredibly healing,” Lynndelle explains.

Unfortunately, the recent COVID-19 public health crisis has forced Lynndelle to cancel the CD release party in an effort to avoid what could be a life-threatening illness for her. “I’ve been given a prognosis that gives me great anxiety, and my music is the way I cope, it is my self-care. When there’s nothing to explain the hurt, my music does,” Lynndelle says quietly.

Firefly Sisterhood is incredibly grateful for Lynndelle’s effort to support other women going through breast cancer and trauma (for example, Lynndelle lost twins during pregnancy, and she sings about this in Quiet Little Conversation, a lullaby on her CD). In a final statement to our readers about her MBC, Lynndelle says strongly, “Don’t put me in a box. Don’t define me by my cancer. I am bigger than this diagnosis.” And she is.

Thank you to Lynndelle Pratt and the Stellars for your music, which touches us in many ways.

Written by Amy Tix, breast cancer survivor and Firefly Staffer, who enjoys music, especially the live performances on social media that musicians are sharing with us during COVID-19 isolation.